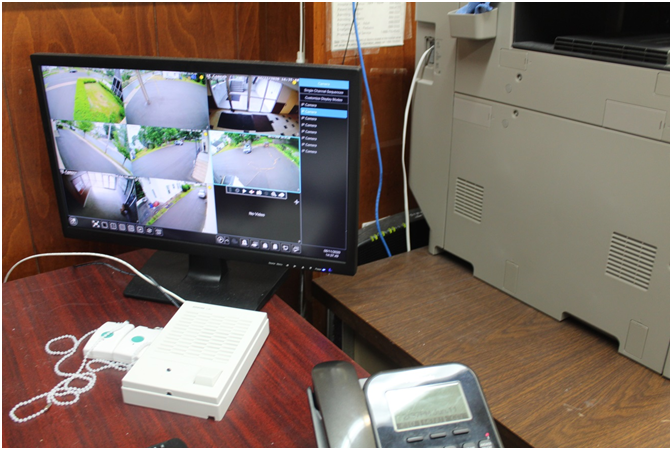 A $10,000 grant from the Jewish Foundation of Greater New Haven, given in memory of Arthur and Yvette Eder, has enabled the Westville Synagogue to make recent safety improvements. The grant enabled installation of a new security system and other work. The system includes eight cameras, an intercom between the office manager’s desk and the lower lobby entrance, and several panic alarms. That is in addition to door locks that had been previously installed.

Synagogue Board Chairman Elliott Croll, who coordinated the effort, said that although the synagogue always had considered security important, the impetus for this latest effort was the Oct. 27, 2018 murders at the Tree of Life Synagogue in Pittsburgh. After collecting a lot of information about what city, state and federal resources were available from the Jewish Federation, the New Haven Department of Police Service and government agencies—and after a walk-through with Lt. Rose Dell, the area police commander at the time—the synagogue figured out what was needed and applied for the grant. 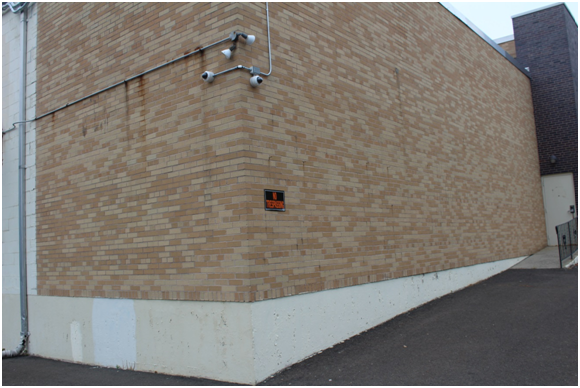 A good security system protects the perimeter of the building.