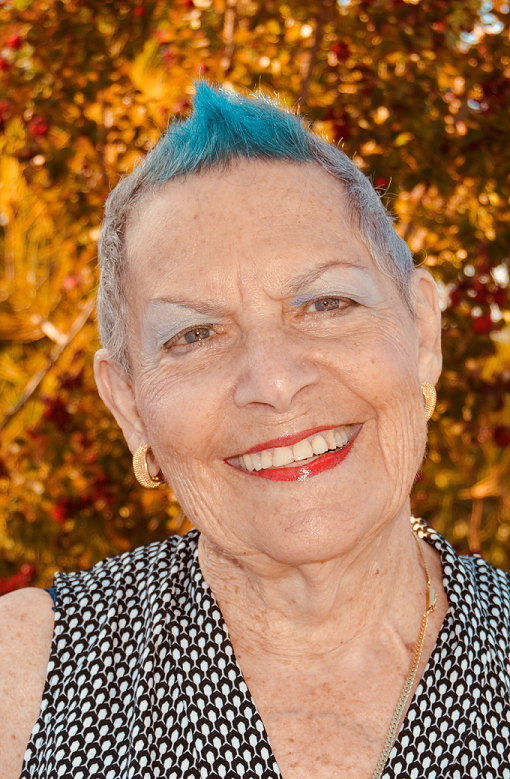 My family has been involved with the Jewish Federation since before The United Jewish Appeal and the Jewish Community merged and became Jewish Federations. My grandfather and my parents were deeply devoted to Jewish causes. In fact, as a teen, I went door to door in Columbus Ohio, soliciting funds. In 1984, when my late husband, Murray, became the Campaign Chair for the New Haven Federation, he came home one day and suggested that I become a Lion of Judah. I did it for him. Many years later, I continue to believe that the work of the Jewish Federations is a mitzvah. When the concept of endowing one’s Lion gift was first brought to my attention, I thought it was such a good idea that I called our estate attorney and had him draw up a codicil to my will and create my endowment.

I am so grateful to those who came before me for setting such an beautiful example, and for providing me with the financial ability to continue to make such a gift. With a gift of $5,000 or more to the Jewish Federation’s Annual Campaign, a woman earns the distinction of Lion of Judah. The Lion of Judah pin is worn by 17,500 women in the world and symbolizes their dedication to the Jewish community. When you create a Lion of Judah Endowment (LOJE), you establish a charitable gift of at least $100,000 in your name. This endowment is designed to provide ongoing support of Federation and the causes most important to you. This year marks the 25th Anniversary of LOJE.