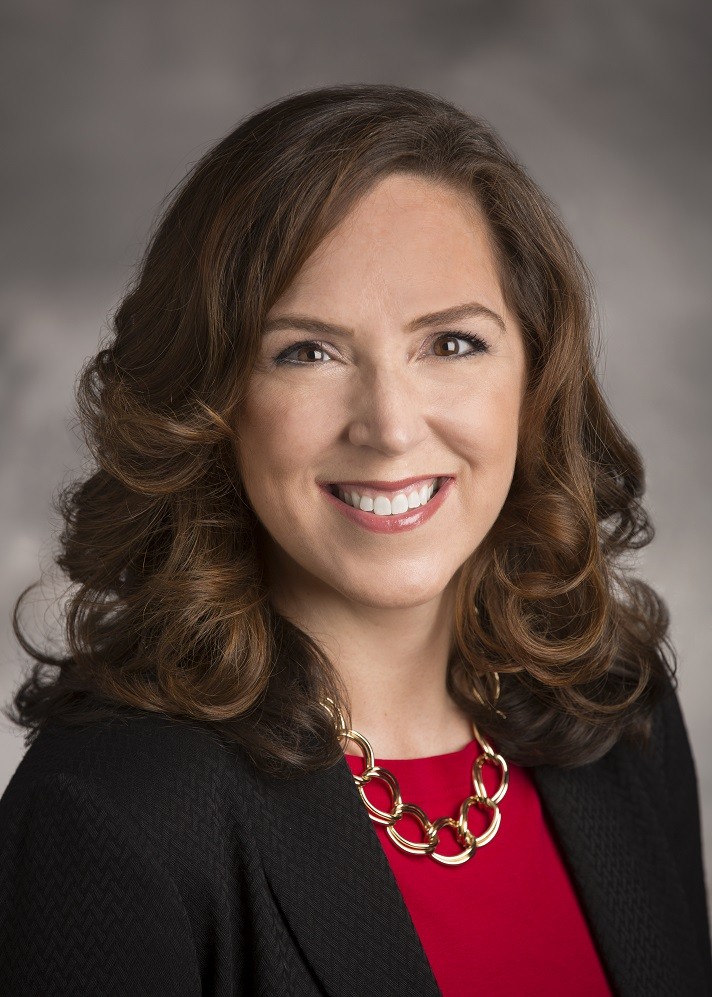 Jessica Lerner Halprin is a founding member of the Jewish Business League, a group focused on creating cohesiveness within the greater Jewish business community by providing a stimulating and rewarding environment for Jewish business professionals.

She is a JCC board member and is now serving as its secretary. She is an Ezra Academy mom and an active B’nai Jacob congregant and a member of its long range planning committee. She is an active member of Women’s Philanthropy and a new Federation Pomegranate.

She is also a founding member of the Jewish- Muslim Women’s Dialogue, a group sponsored by the Anti-Defamation League of Connecticut as a template to help foster compassion and understanding within Muslim and Jewish communities and beyond. These are just some examples of Halprin’s involvement and leadership in the Jewish community. It’s no wonder that Halprin was recently selected as the recipient of the Harry Lender Young Leadership Award.She will represent the community at the General Assembly in Washington, D.C. in November. A native of New Jersey (where her grandfather Gerrard Berman was Federation president prior to sitting on the Federation’s national board and international allocations committee), Halprin has called Woodbridge home for the past ten years. She also established The Halprin Law Firm, LLC in New Haven five years ago. Halprin is currently the risk management advisor for the Yale University chapter of Kappa Alpha Theta sorority, where she also serves as a member of the Housing Corporation Board.

She is also a member of and webmaster for the Rotary Club of Woodbridge and a member of the Small Firm Practice Management Section of the Connecticut Bar Association and the New Haven County Bar Association. Halprin attended Washington University in St. Louis where she chaired the academic integrity committee, sat on the College of Arts & Science’s governing board, and has since twice served as reunion chair for her graduating class. She earned her law degree from Seton Hall University, where she served as Moot Court team captain. She and her husband, Martin, have three daughters, Gabrielle, Alexandra and Veronica. As a practicing attorney and busy mom of three girls, Halprin has worked tirelessly to help the Jewish community. I had an opportunity to sit with her to get her take on the benefits of involvement and stepping up to the plate to make a difference.
JB: What do you think has motivated your involvement in the Jewish community?
JH: I was raised with the belief that it is a responsibility and a pleasure to take care of our world. I want to be a role model for my children. I think my goal is to leave what I touch a little better than how I found it. If I am able to help, then I should help. And it’s actually much easier to become involved and help than not help. I was raised with parents and grandparents who provided very good examples of giving back to the community. Through challenging times, hiccups and even in moments that are less than ideal, it is still important to remain committed, just as you would to your family.
JB: What have been some of the positive outcomes of being involved?
JH: I’ve met many more people, even forming deep friendships. Being a leader had provided a network that has followed me in other parts of my world. I have discovered that those actively involved in Jewish volunteerism are often leaders in the secular sphere. I’m also very involved as a leader in many secular organizations and I have found it beneficial to be connected to both the Jewish world and the secular. There is a natural sharing of ideas and knowledge that benefits the organizations, not to mention the strengthening of networks.
JB: What piece of advice would you give to someone just getting involved?
JH: Jewish Federation oversees so many types of organizations and impacts the community in so many different ways. You just need to find your passion and be patient and persistent. There is a way to get involved that can meet almost any interest or passion.
JB: Jessica, you are such a busy person. Why has carving out time for community been so important to you?
JH: I realized that if I want my children to embrace Judaism and its principles, I need to make them a way of life as my own parents made volunteering in the community a way of life. We owe it to ourselves to sustain the Jewish community and to be positive members beyond the Jewish community. For example, when I leave for a board meeting at night during the week, I tell my children what that meeting is about and why it’s important.

When we’re collecting for the Jewish Food Pantry or refugees or another cause, I make sure that my children know. In its most basic form, it is leading and teaching our children by example so we share this work and life mission with our kids.

JB: When you think about the Jewish community, what are the things that you love about it?
JH: It has never been about the organization becoming bigger and stronger for its own sake but about making a difference in people’s lives. As Jews, we know how difficult it can be for people so it is important for us to remember that and be mindful of that as we engage in Tikkun Olam. At the end of the day, it’s about making a positive impact within the Jewish community and beyond.