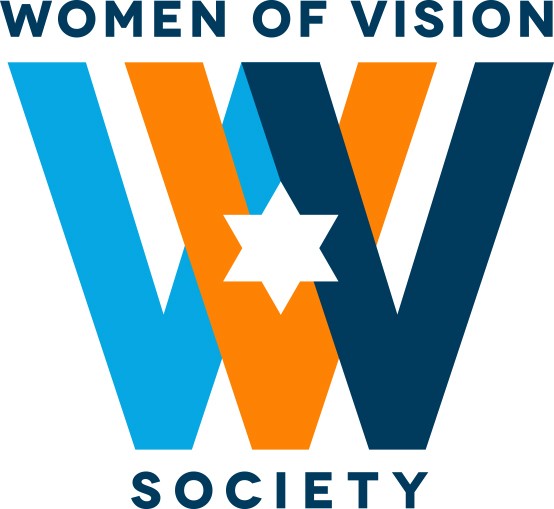 According to national statistics, domestic violence is the single greatest cause of injury to women. Although the frequency and severity of this behavior varies, from willful intimidation, physical assault, battery and sexual assault, it often includes physical and sexual violence, economic or psychological coercion and emotional abuse.

Within our own community, domestic violence affects more than 20 percent of families, according to the Connecticut Coalition against Domestic Violence. These incidents often go unreported; commonly occurring in the home and behind closed doors.

Over several years, WOV has provided funding to JFS, including their Women’s Center, as well as specifically for domestic violence programs. Thanks in part to these grants, JFS facilitated, “a comprehensive domestic violence prevention and treatment service to women throughout Greater New Haven,” said JFS’s CEO Jonathan Garfinkle, PhD. “With the WOV Society’s help, JFS was able to establish our multi-functional Women’s Center, offering a wide variety of support to at-risk women.” Rachel Scolnic Dobin, MSW, who works as a JFS case manager for all area domestic violence cases, said JFS “had over 32 new referrals last year specifically for this program.”

“The WOV grant serves Jewish women from all walks of life, from varying economic and demographic backgrounds and ages…teens, adults and seniors, single, married with (and without) children, separated or divorced,” Scolnic Dobin noted. “I assist them on an individual basis with mental health counseling, case management, safety planning, emergency shelter and/or financial assistance, resume review and job hunting -- while making sure they remain physically and emotionally safe,” she explained.

In the process of regularly serving women in crisis, Scolnic Dobin said that it became apparent that many of these same JFS clients were domestic violence victims.

To address this, she and Garfinkle began applying for the WOV grants in 2012. “Because of their generosity, we were able to support these vulnerable women,” Scolnic Dobin said. A portion of last year’s grant went toward domestic violence prevention and education. JFS’s comprehensive outreach included putting up fliers in women’s bathroom stalls as well as speaking with area rabbis, and educating BBYO teens in workshops about maintaining healthy relationships and recognizing patterns of violence, she said. “For more information, go to: www.jfsnh.org.

This summer, the Women of Vision Society awarded grants totaling $12,500. Women of Vision provides women in our community with an easy and accessible way to become lifelong philanthropists through this permanent, restricted endowment fund. The endowment was originally created in 1996 with its founding 100 members and has doubled in its membership and giving since then. Since 1998, over $180,000 has been distributed in grants to a wide variety of agencies and causes ranging from employment and literacy to acculturation and health issues.

For more information on Women of Vision, visit: newhavenjewishfoundation.org or Jennifer Bayer, Assistant Director, Development, at (203)387- 2424, X320 or jbayer@jewishnewhaven.org.