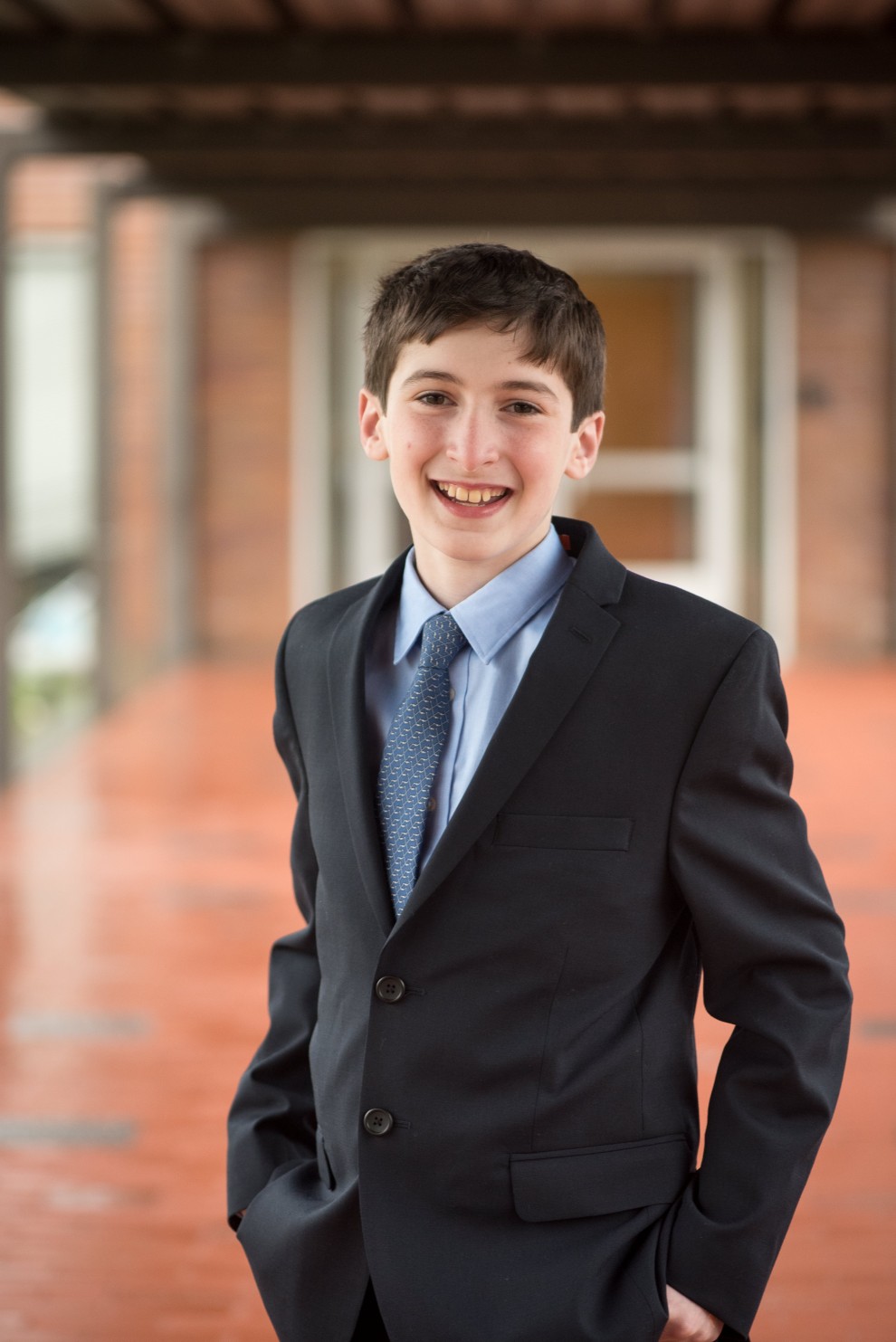 By Dr. Dena Springer and David Novick
We learned about the Jewish Foundation of Greater New Haven’s Build a Tzedakah Fund while attending the bat mitzvah celebration of our son Henry's classmate. Creating a fund in honor of Henry's bar mitzvah was, for us, a meaningful opportunity for Henry to give back to his community and to learn about the importance of tzedakah at this critical time in his development as a member of the Jewish community and the community at large. By giving Henry direct and ongoing involvement in both raising money and directing its use, we hope the fund will instill in him an interest in charity and community that will remain a part of him long after his bar mitzvah. While Henry has not finally decided where to direct his fund, he knows that he wants to provide less fortunate kids some of the opportunities that he has had. Henry says about his fund: “I love to read, love sports, especially hockey, and love science and building things. I also enjoyed learning to read Torah while preparing for my bar mitzvah. I think my charitable donations will focus on helping others be able to do the things I enjoy.”

For more information about the Jewish Foundation's Build a Tzedakah program, go to https://newhavenjewishfoundation.org/youth/