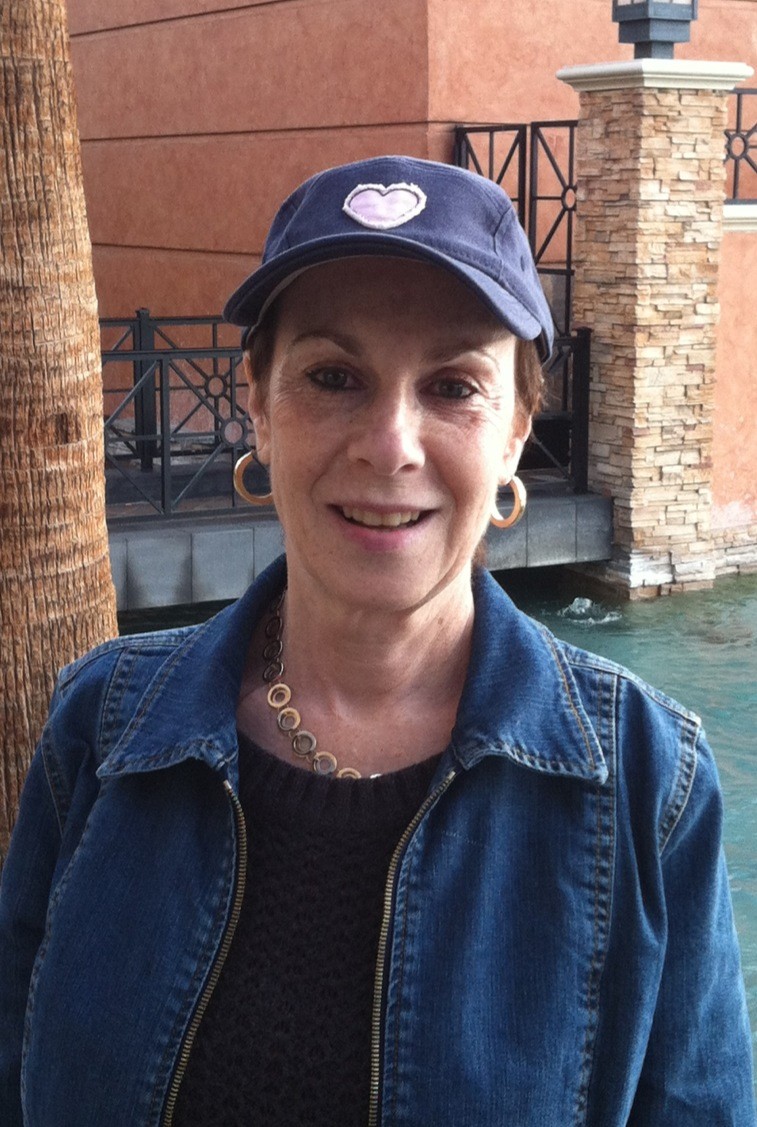 “People come and go, but Beverly came and left a footprint on our hearts,” said Dr. John Levy, fondly remembering all that his beloved wife, the late Beverly Levy, brought to him, their family and the New Haven community. Beverly Levy, a longtime leader in the Jewish community, died at the young age of 63 on March 7, 2014.

In her memory, Yeladim, the Jewish Community Center’s childcare program, will now be named the Beverly Levy Early Learning Center. The official naming ceremony is set for Sunday, March 18, when the new, revitalized JCC campus is set to be rededicated. The Levys’ daughter, Perri, attended Yeladim, many years ago, and now, this month, Perri’s daughter, Bailey, will attend the center named in her grandmother’s honor. “That’s just icing on the cake that Bailey is starting here now,” said Federation Chief Executive Officer Judy Alperin. “It’s a beautiful next chapter in the story.”

John Levy said naming the center in his wife’s honor is a reflection of Beverly’s whole philosophy that “you want to invest in your children. They are our future.”

The inspiration for Beverly to help young people occurred more than 20 years ago when she first witnessed the Anti-Defamation League’s powerful “Names Can Really Hurt Us” anti-bullying program. She worked tirelessly for the organization and served as ADL Connecticut Board President and ADL National Executive Commissioner. She and John were honored in 2013 with the ADL’s Torch of Liberty Award, an annual honor presented to outstanding citizens whose philanthropic endeavors have strengthened the Greater New Haven community.

“Bev’s legacy continues to impact thousands of young people every year through Bev and John’s support of ADL’s Education Programs,” said Marji Lipshez-Shapiro, the Senior Associate Director of the Connecticut Office of the Anti-Defamation League. Lipshez-Shapiro said Beverly Levy was a true leader, “a woman of wisdom, integrity, courage, and most of all, passion. Bev was passionate about creating a generation to lead us into the future in the fight against hate and discrimination,” she said. “She often spoke about the fact that imagining and building a world without hate begins with children – teaching them not to bully and the importance of being allies, not bystanders when they see bullying.” “The Beverly Levy Early Learning Center’s philosophy is similarly committed to helping children learn kindness and respect for others,” said Alperin.

Pastor Donald Morris, Life Kingdom Outreach Minister and Executive Director of the Christian Community Commission, called Beverly Levy a true humanitarian who had so much compassion for people. Pastor Morris remembered when Levy bought all new furniture for a struggling local family. “They had no couch. No beds. No furniture. Beverly took the mother to the furniture store in West Haven and let her pick out whatever she needed. She blessed that household with such a gift.”

Pastor Morris said he looks forward to attending the dedication of the Yeladim/ JCC/Beverly Levy Early Learning Center in March. “To have this learning center named after her is wonderful,” he said. What a great legacy she left. She was always looking to bless someone else.”

Family friend, Stacey Perkins, said Beverly was not only a wonderful leader in the community, she was also a wonderful wife and loving mother.

JCC President Scott Hurwitz has known the Levys since he was a child. Hurwitz and his wife, Jocelyn, have always thought of them both as role models. “John’s gift in memory of Beverly is meaningful and important,” Hurwitz said. “As a friend, I’m excited that her name and memory will live on in our community for generations. As the JCC President, I believe Beverly’s reputation for excellence will set an example and expectation for everything we do.”

At the same time, while giving her time to these organizations and raising their daughter, Beverly also had an extraordinary career and rose to become vice president of AT&T. After she retired, she taught at Quinnipiac University in Hamden.

In 2010 Beverly was diagnosed with ovarian cancer,  and in 2013 she organized the Discovery to Cure Walk, which drew more than 700 people and raised more than $150,000 for cancer research. “Bev was a force of nature,” Shapiro noted in her loving tribute to Levy. Perkins agreed with Shapiro’s description of Beverly. “When Beverly asked you to help, you signed on,” she said, smiling. “She was such a unique person in terms of leadership. She brought people together.”