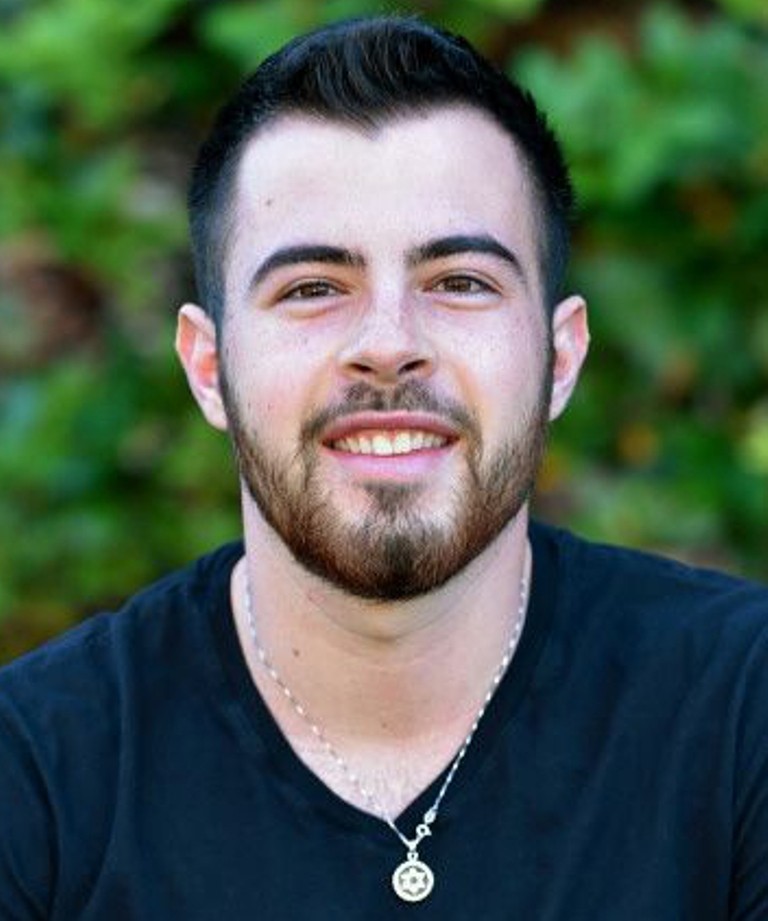 The last U.S. election campaign was a tumultuous one. Many of my friends in the United States described the recent election campaign as the most important election campaign the country had ever had. Throughout this election campaign the whole world had raised its eyes, in anticipation or concern (depending on who you ask), to the results of the U.S. presidential election. Like other countries, we in Israel have followed with devotion what is happening in the American political arena. Coverage of the various events and debates appeared in the news in prime time even before Joe Biden was elected as the Democratic presidential candidate. Near election time, you could not visit a news site or open a newspaper without finding an article about the newest updates discussing the election.

Why have we, the people in Israel, followed this election campaign so religiously? This is because in our eyes, just like my friends who live in the United States have claimed, this election was considered one of the most important elections in history.

It is important to note that Trump is considered a particularly beloved president in Israel. Why, you ask? Trump has taken a different approach from President Obama when it comes to Israel. Trump has promoted an approach according to which the United States should support the Israeli side of the Israeli-Palestinian conflict and its status and supremacy in the Middle East.

This approach was reflected in various decisions Trump promoted. Among these decisions stand out: the recognition of Jerusalem as the capital of Israel and the transfer of the American embassy to Jerusalem, the recognition of Israeli sovereignty over the Golan Heights, withdrawal from the nuclear agreement with Iran (an agreement that many Israelis consider as a dangerous and failed agreement) and the imposition of severe sanctions against Iran. Trump also promoted the normalization with Israel among Arab countries as a condition for various agreements between those countries and the United States (such as the agreement with Sudan in which Sudan undertook to normalize with Israel as a condition for its removal from the American list of pro-terrorism countries).

All of those decisions have led to Trump's positive image among many of the Israeli public, most of whom belong to the right wing of the political map. This great appreciation was also expressed in demonstrations and various support events of some Israelis who hoped that Trump would get another term as president.

On the other side of the political barricade was Joe Biden, who some in Israel hoped would be elected and some hoped he would not. On one hand, Biden is considered a politician with pro-Israel views who supports economic and military aid to the State of Israel. During his many years as a statesman, he knew and was exposed to many Israeli leaders (from Golda Meir to Benjamin Netanyahu) and is very knowledgeable about the history of Israel.

Joe Biden, on the other hand, was Barack Obama's deputy who promoted certain decisions during his tenure that were not always in Israel's favor (such as the nuclear deal with Iran). He also stated that he was interested in returning to the agreement with Iran and that he would try to promote the peace dialogue between Israel and the Palestinians and the two-state solution as the solution to this conflict.

In addition, it is important to note the progressive movement that is gaining power within the Democratic Party, which Biden represents, a movement that does not hesitate to criticize Israel—both among Americans and in the international arena. Biden's election as President of the United States will certainly change the face of the Middle East, just as Trump's term as President changed the Middle East.

We here in Israel are looking to the future in the hope of seeing how the election results will affect the Middle East, Israel and its relations with the United States.