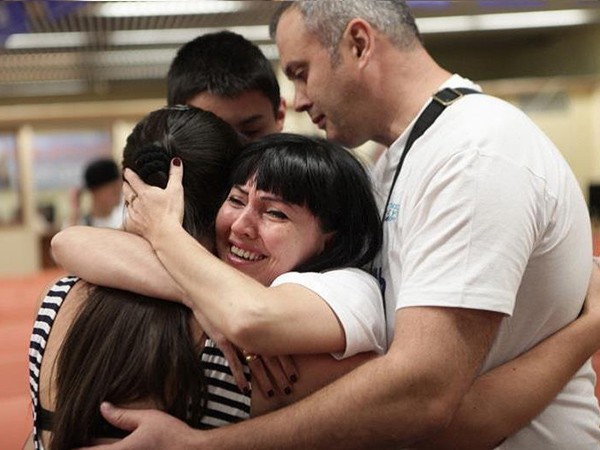 What started as a political crisis in November 2013 has evolved into armed conflict and near-humanitarian catastrophe in eastern Ukraine. As social and economic conditions in the country continue to deteriorate, every aspect of daily life is affected. The estimated 200,000 Jews of Ukraine — the world’s fifth largest Jewish population — are not immune. They face a crumbling economy, terrifying realities of ongoing conflict, political instability, ethnic tensions and anti-Semitism.

Through our national office, the Jewish Federation of Greater New Haven is working with the American Jewish Joint Distribution Committee (JDC), The Jewish Agency for Israel and others to care for our family in Ukraine. Much of this work takes place behind the scenes, where we can be more effective on a personal, human level. Our system’s work in Ukraine addresses real and immediate human needs, from assistance for internally displaced people to Jewish continuity and communal programming to ongoing homecare and Hesed services.

Thanks to the generosity of this community that touches more Jewish lives than any other entity on the planet, Federation is there in every random act of kindness, every family rescued, every spiritual awakening. Every time we see our fellow Jews’ plight as that of our own, we strive to repair a broken world.